One of the best parts of the Olympic experience for me was the Olympic Villages - they are amazing.  It’s a world where you can block out everything that is going on outside and feel at home with your teammates and fellow athletes from around the world. Obviously security is super tight so you don't have any press bothering you, not even friends and family can get access. People don't realize that making arrangements just to see your family during a major international competition is like a military exercise, but it’s important that the athletes and coaches get time to themselves without interference from outside influences.

Of course, its not easy to relax because you know what you are there for, but you are cocooned in this bubble and it does help to be able to keep away from the Olympic madness which is going on outside - particularly in our ‘home’ games of London 2012 -  and to have something of a sanctuary to get back to after a race or training.

In my case it also helped with the nerves. I used to love training but, particularly towards the end of my career, I didn’t enjoy the actual competition of racing. The nerves just got worse as I got older. I suppose that was because of the level of expectation that I, and the media, put on me because I had been successful. But there were times before a race when I was a complete wreck.

In the Olympic Village we were able to be like kids again, and have some fun. When you have a life built around intensive training in the pool, the people who share those sessions, your teammates, often become your best friends. So, in the Village, sharing an apartment with your mates and just chilling when away from the swimming pool was great.

One of the best experiences was the amazing food hall. Your diet as a distance swimmer is, basically, a lot of food. You have to get the balance of carbs, protein and vegetables right of course, but you do have to eat …and eat!  The food in the Olympic Village was of good quality and variety, because they know the athletes have to keep fuelled up, but one of our favourite games at dinner was trying to guess other people’s sport from people’s body shape. Some sports were easier than others !  It would be rude of me to say which ones, and we never did it in a malicious way because there is enormous respect amongst the competitors. Everyone knows what the others have had to do, and sacrifice, in order to get there - particularly those from some of the smaller and less advantaged countries.

We’re all there to win, but there is a camaraderie from taking part in top class sport, and it’s never more obvious than at the Olympic Games. That’s one part I will definitely miss in Rio next month. 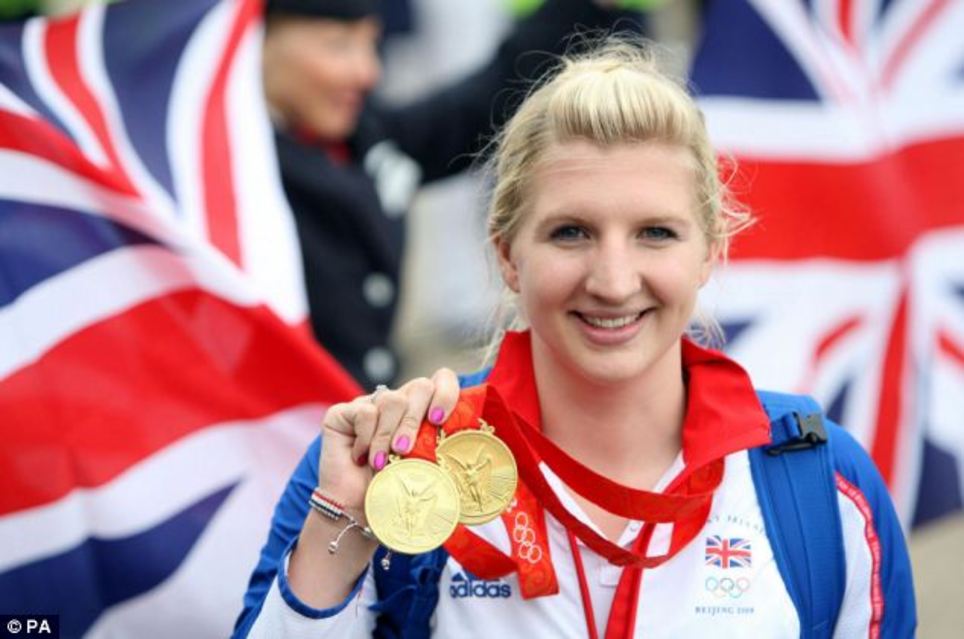