August marks a 9 year anniversary for when Becky achieved something career-defining, and smashed a record that placed her as Britain's most successful female swimmer!

The previous World Record had been broken by Janet Evans in the 800-metre final, however Becky overcame that and secured the title of Britain's first Olympic swimming champion since 1988, and the first British swimmer since 1908 to win two Olympic gold medals. 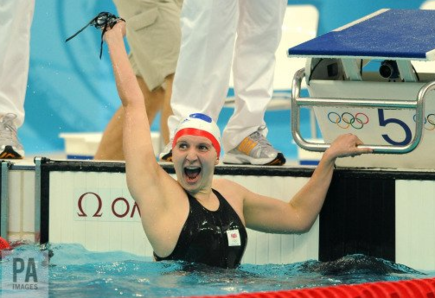 An amazing achievement that inspires so many to this day!

Since Becky has retired, she has a new vision - to teach every child in Britain to be able to swim 25 metres by the time they leave primary school. It is her greatest challenge she believes, but one that will leave her greatest legacy.

The Becky Adlington's SwimStars team are proud to join Becky on this path, and to be a part of SwimStars' aspiration to become the biggest learn to swim provider in Britain. 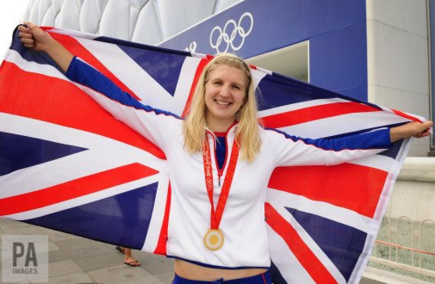 Find a SwimStars class in your area! CLICK HERE