Home / Athletes to look out for during the Commonwealth Games 2022

Athletes to look out for during the Commonwealth Games 2022


The Commonwealth Games 20222 has started in Birmingham, and some medals have already started rolling in! As you start to scan schedules and decide which sports you want to watch, we thought we would collate this helpful list of athletes to look out for:

After fracturing a bone in his foot, he is set to return and dominate. After his time on Strictly Come Dancing more eyes will be on him, and we are so excited to watch! 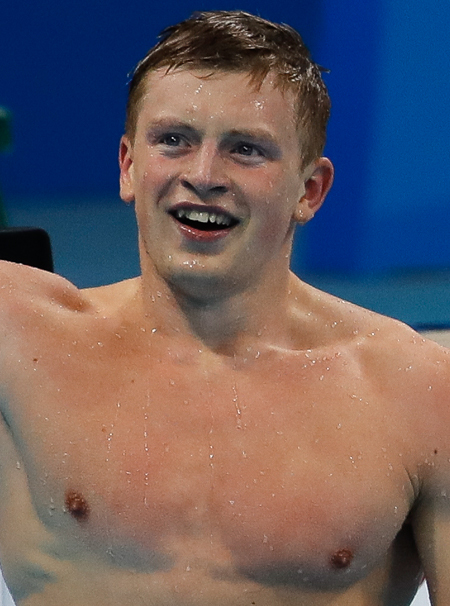 David Weir is one of the most successful and celebrated Para athletes in the history of the sport. Now 43, David will look to win a second Commonwealth title in the wheelchair T54 1500m in Birmingham – eight years after his first in Glasgow 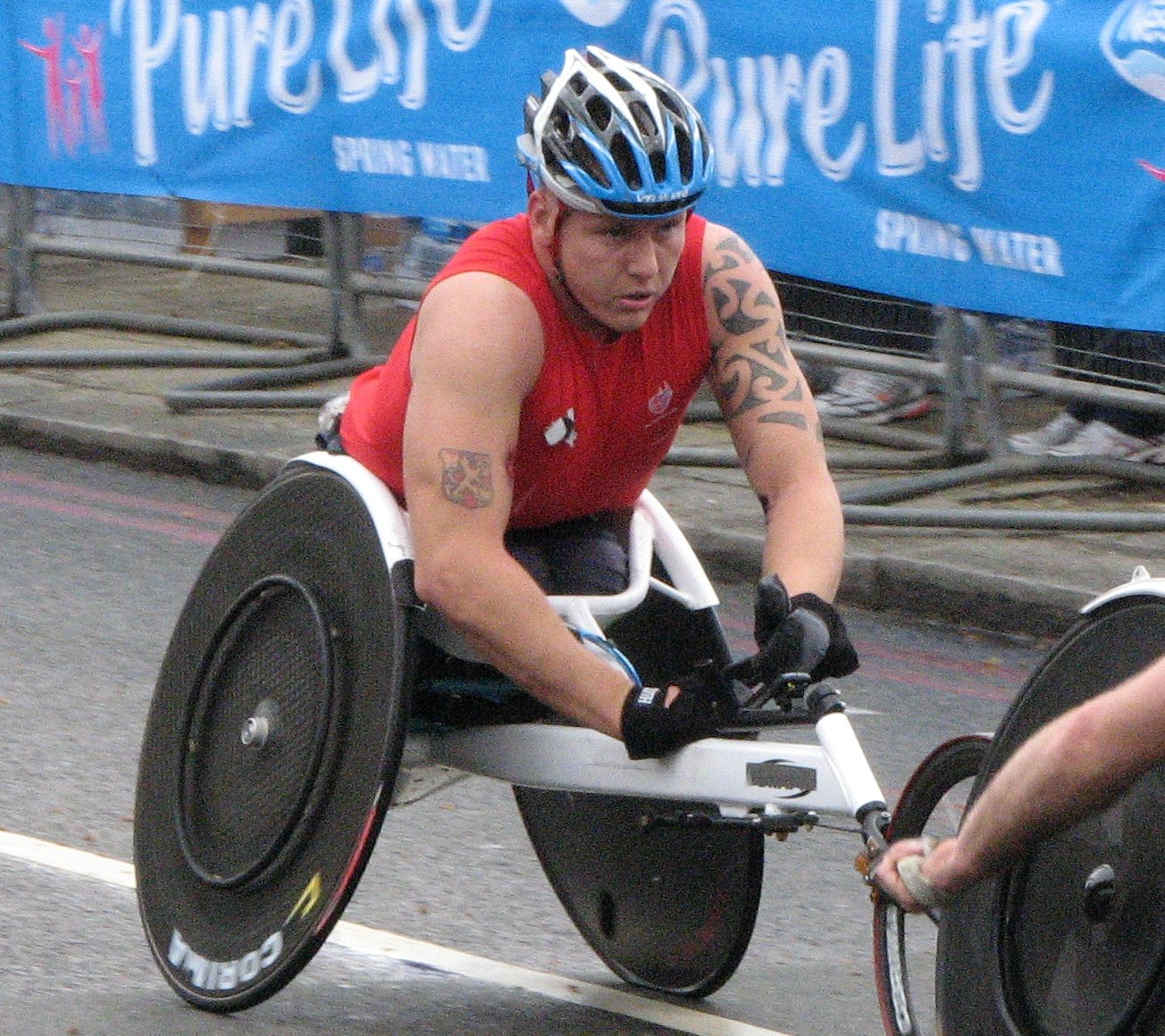 Anna was 11 when she became the youngest athlete to compete at the Commonwealth Games in 2018. We are so excited to see her return

Katrina is out to retain her heptathlon title in Birmingham. She has become the British poster girl for athletics, after her injury during the Tokyo Olympics in 2021 we are all excited to see her back on the track! The Edinburgh athlete stunned the athletics world by winning 1500m gold at the World Championships in Oregon just over a week ago.

The reigning champions will be hoping to be able to defend their trophy on August 7 at the NEC. Now ranked third in the world under coach Jess Thirlby, they still have Gold Coast matchwinner Helen Housby among the 2018 golden girls they can count upon. 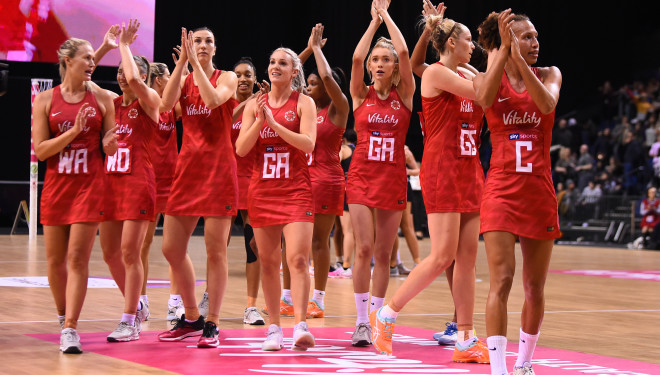 Commonwealth Games are continue until the 28th of August, be sure to keep an eye out on your screens for Becky Adlington who is helping out with the swimming analysis in the studios. 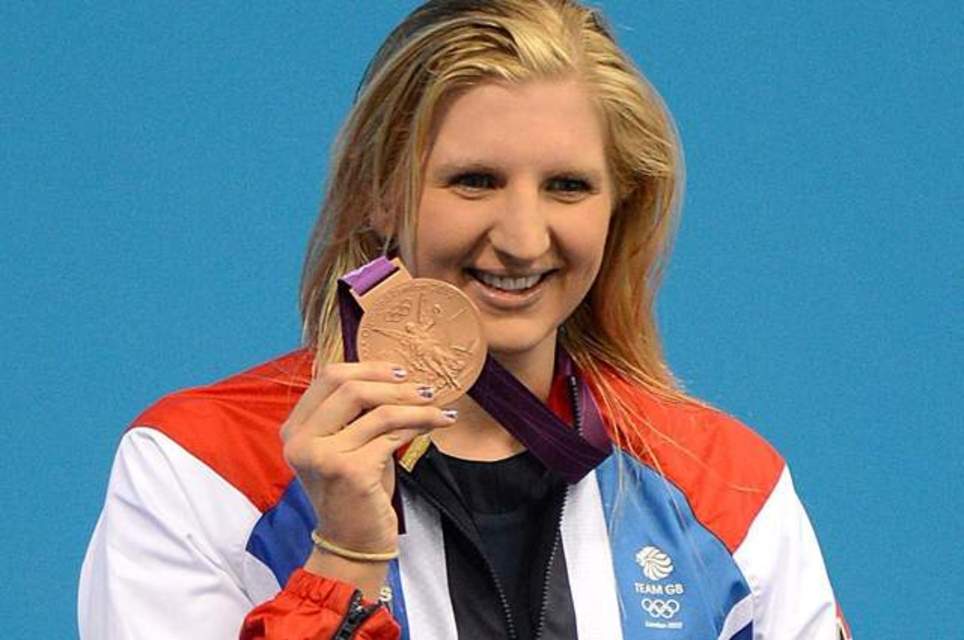